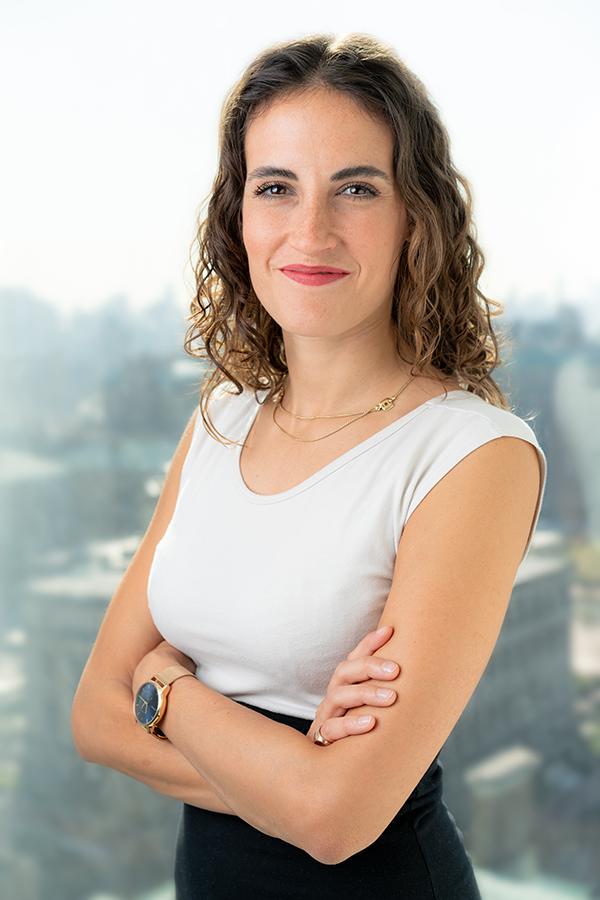 I am a Postdoctoral Fellow at Collegio Carlo Alberto, and a Research Associate at Bocconi for the Institutions and Reforms Unit of the Baffi Carefin Center.
I received a Ph.D from Columbia University.

My research uses formal models to study the organization of political parties. With incentivized experiments, I study how information affects voters’ behavior.

You can reach me at giovanna [dot] invernizzi [at] columbia [dot] edu.

We investigate a superstition for which adherence is nearly universal. Using a combination of field interventions and a lab-style value elicitation, we investigate the strength of peoples’ underlying preferences, and to what extent their behavior is driven by social conformity rather than the superstition itself. Our findings indicate that both mechanisms influence behavior. While a substantial number of people are willing to incur a relatively high individual cost in order to adhere to the superstition, for many, adherence is contingent on the the behavior of others. Our findings suggest that it is the conforming nature of the majority that sustains the false beliefs of the minority.

Intra-party competition is widespread and undermines political parties’ strength. Why do opposing factions choose to compete against one another, instead of campaigning for their party? And how can party leadership curb this competition among factions? This paper presents a model of elections in which intra party factions can devote resources to campaigning for the party or undermining competing factions to obtain more power. The party redistributes electoral spoils among factions to motivate their investment in campaigning activities. The model shows that internal competition increases when the electoral stakes are low — e.g., in consensus democracies granting power to the losing party — because the incentives to focus on the fight for internal power increase. Results also show that the optimal party strategy for winning the election when confronted with intra-party competition is to reward factions with high-powered incentives when campaigning effort can be easily monitored, but treat factions equally otherwise.

We study the internal organization of political parties as the solution of a moral hazard problem between a party principal (or selectorate) and two factions. Factional mobilization effort bolsters a party’s electoral chances but can only be imperfectly monitored—via an internal contest. We model a party’s internal organization as a system of “prizes,” an allocation of resources between winner and loser of the internal contest. We show that when (i) a party’s baseline electoral strength is low and (ii) electoral outcomes are not too responsive to mobilization efforts, there is an inverse relationship between inter-party power sharing and intra-party power sharing: institutional settings that award more resources and policy influence to election winners should produce party structures that promote a more egalitarian allocation of power across factions. Our results help organize the empirically documented dispersion in party organizational structures.

Recent political developments around the world have focused attention on the fraying of political norms, often understood as informal restraints on opportunistic behavior. This paper presents a theory of political norms that incorporates both ideology and institutional structure. In the model, an election determines which party holds office in each period over an infinite horizon. Each period presents the majority party with an opportunity to modify a status quo policy, but its ability to do so is limited by informal norms and formal institutional barriers. We show that greater institutional constraints do not necessarily make norms more sustainable, and that norms may be asymmetric in electorally imbalanced settings. Under optimal norms, increasing ideological polarization makes norms easier to uphold, while also reducing welfare. Finally, norms upheld by minority parties are less sustainable in equilibrium, and voter optimal norms require minority concessions to achieve greater electoral competitiveness.

Judicial investigations into politicians are a fundamental component of politics, with these investigations often leading to public scandals. Yet, empirical evidence of the strategic determinants of judicial investigations is intrinsically hard to gather, a problem that has significantly limited the study of this important phenomenon. This paper studies the politics behind judicial investigations by leveraging new data on prosecutors’ informants in 1125 episodes of misbehavior of Italian MPs involved in different crimes (1983-2019). Results provide evidence in favor of a political use of denunciations for corruption crimes: when a party weakens, the likelihood that political enemies denounce past misbehavior of members of the weakened party increases, suggesting that the political use of denunciation is elastic to changes in the electoral performance. Furthermore, weakened MPs are more likely to be accused of misbehavior that happened a long time before the accusation, which further supports the argument that accusations are politically motivated.

In multi-party systems parties often form alliances before elections. Despite being pervasive, little is known about the conditions facilitating different configurations of pre-electoral alliances. This paper presents a model of electoral competition in which parties can form alliances before elections, and decide how binding these should be. Parties face a dynamic trade-off between insuring themselves against large shifts in public opinion and allowing flexibility to respond to future changes in voters’ preferences. The model shows that more binding alliances such as mergers emerge in equilibrium when electoral volatility is high; otherwise, parties form more flexible pre-electoral coalitions. It also suggests that some power concentration is needed for alliances to emerge in equilibrium, whereas parties run alone under consensual democracies that share power among all parties. These results have implications for the process of party system stabilization.

This literature review is the first attempt to gather the existing knowledge we have about political scandals. It is motivated by the widespread occurrences and the rising importance of scandals in shaping political events, and the corresponding (surprising) lack of attention by the academic community. While there is little empirical evidence of how scandals affect voters’ behavior, we lack a theoretical systematization of the phenomenon. This review therefore has two main contributions: first, it provides a broad overview of the political science literature that has been treating scandals. Secondly, it imparts a formal framework to think about scandals that might be useful in guiding future empirical and theoretical work.

Political Science Math Camp (2019, 2020)
[Evaluations]
A review of basic calculus and linear algebra, as well as an introduction to fundamental notions of real analysis used in graduate courses in quantitative and formal methods.
Role: Instructor.